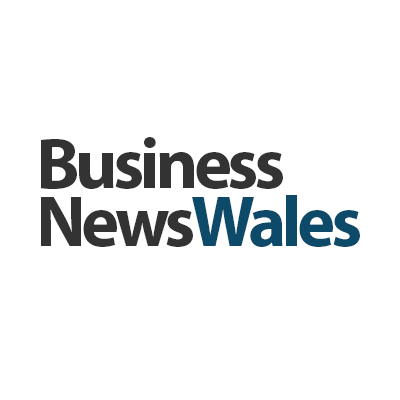 Founded in 2002, Business News is the leading provider of daily news and information on business and finance in Western Australia. The company has a number of awards and accolades under its belt, including a Silver Award for the Best Front Page in 2007, a Gold Award for the Best Special Section Design in 2007 and a Bronze Award for the Best Daily E-Mail in 2015. The company also publishes the Book of Lists, an annual business listing for Western Australia. Additionally, Business News organises the 40under40 Awards, a program that recognizes the most promising young business achievers.

The company produces a number of laudable initiatives, including a weekly podcast, At Close of Business, and a 40under40 breakfast series that features business leaders from both sides of the political aisle. Moreover, the company delivers two free Daily Business Alert emails, which subscribers can use to get the latest news on West Australian companies. The newsletter is a great way to keep up with the latest trends and innovations in the local business scene.

The company also boasts a plethora of resources, including the website, a guide to business news and other useful information, a list of press contacts in EU bodies, and a selection of business news publications. In addition to these products, Business News hosts the Success & Leadership breakfast series, which showcases top business and finance executives from Western Australia. In addition, Business News has the largest database of West Australian business people, allowing its subscribers to access the complete database.

The company has also garnered a lot of media attention, including a Peabody Award, an Edward R. Murrow Award, and a silver award for the best front page in 2007. In fact, Business News has received several other major awards, including a Gold Award for the Best Special Section design in 2007. In 2008, Business News won the Small Business Tabloid award, and in 2015 it won the Bronze Award for the Best Daily E-Mail. The company has even produced its own “mark my words” podcast.

Eric Noe is editor-in-chief of Business News Daily. He has run digital content teams in both traditional and startup environments. His executive management work has spanned global and business news, brand building content partnerships, and social impact campaigns. In the ensuing years, his team has won a number of awards from organizations such as The New York Times and the Alliance of Area Business Publications. He has a master’s degree in journalism from Northwestern University’s Medill School of Journalism, as well as a bachelor’s degree from Emory University.

The company’s most popular initiative is its “Book of Lists”, an annual business listing for Western Australia that focuses on the region’s most influential players. Additionally, the business news organization has the largest database of West Australian business people and businesses, allowing its subscribers to keep up with the local business scene. The news organization also produces the “mark my words” podcast, which features a guest speaking on a variety of topics related to business and finance.