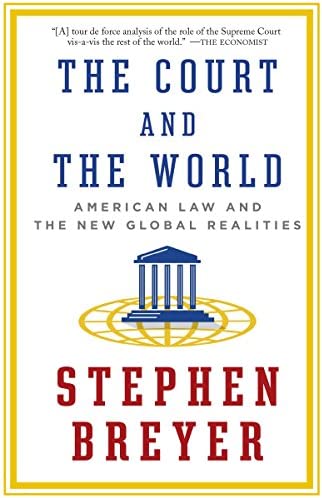 Willamette University College of Law has launched its Signature Strengths Initiative to highlight the many talents and experiences of its faculty and students. Through this initiative, Willamette is preparing future attorneys to take on the ever-changing world.

On September 14th, the Willamette Law Bruce Spaulding Trial Competition concluded with the final round of contests. This competition featured some of the top legal scholars in the state and a class of third-year law students. The contest was designed to give law students a real-world look at the courtroom. During the course of the trial, a team of law students and faculty questioned the judge about a legal case.

Associate Professor of Law David A. Friedman provided commentary on Oregon v. Oracle and escalating legal tactics that were used in the case. His support of the Standard Life Insurance Company and The Standard will continue. He will also support efforts to reform the laws in Oregon and the U.S. relating to intellectual property.

One of the most prominent faculty members at Willamette Law, Professor Gwynne Skinner, passed away in 2017. As a result, the university has lost one of its most distinguished professors. However, a number of other professors have been promoted to tenure.

Curtis Bridgeman, who previously served as dean of the College of Law at Willamette, has returned to the faculty. In addition, he has been appointed to the Roderick and Carol Wendt Chair in Business Law. After seven years in administration, he will return to teaching at Willamette Law.

A number of new professors have joined the faculty at Willamette University College of Law. Their expertise and experience will further enhance the educational opportunities available to students.

Attorney Gretchen McCord focuses on copyright law and social media law. She has been a legal counsel for a leading social media company. Also joining the faculty are Professor Robin Morris Collin, who will lead environmental justice efforts at Willamette Law. Another new professor is Professor Rohan Grey, who specializes in money and land use law.

In addition to the new hires, a number of alumni have stepped into the spotlight at Willamette Law. David A. Friedman, a former alumnus, has been hired to support the Standard Life Insurance Company. He will also provide legal advice to alumna Jessica Cavallero.

New multimedia storytelling tools are now available on the Willamette website. The site features a variety of multimedia content, including interviews with faculty, staff, and students. Additionally, the website offers information on upcoming events, faculty, and student life. All of these resources are available to current and prospective students.

Last but not least, a number of alumni have given generously to the Annual Fund at Willamette University College of Law. Jim Averill and his wife Pat have made donations to the Willamette Annual Fund for over 34 years. They have also endowed a professorship, the Lindsay and Corinne Stewart Professorship in Humanities.

With more than four hundred students graduating in May, Willamette Law is celebrating its graduates. These graduates represent a variety of states and countries. Moreover, the college is continuing to gain top rankings from US News and World Report.